How David Beats Goliath at the Show 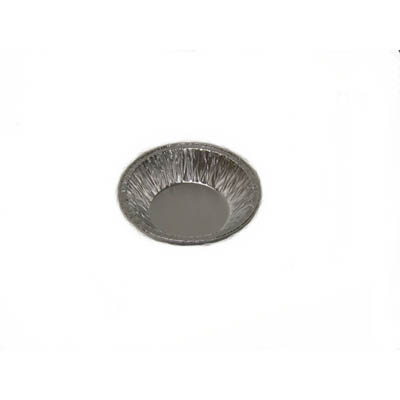 A small company with a 10â€™ x 10â€™ booth staffed with a couple of well-trained Trade Show Samurais can beat an established player with a $150,000 booth and an army of salespeople when it comes to cost-per-lead and hereâ€™s why: I recently spoke to the sales manager at a well-established company that makes pans and things out of aluminum foil. Itâ€™s a company I know quite well; Iâ€™ve seen them at the International Housewares Show many times. They always had a well-appointed booth, but it was hard to tell who is actually working the booth because they are not very good at engaging attendees.

I was talking with them about the Trade Show Samurai training program.â€œNo, no, no, no, noâ€¦â€ he said abruptly, â€œweâ€™ve been doing this for 50 years. If weâ€™re missing something someoneâ€™s going to get fired.â€

Most large, established exhibitors think they nail the show strategy every year. They believe they are maximizing its value. Many of them believe that they already have the whole market, and that may be so. However, by not properly engaging attendees they are probably missing out on opportunity to up-sell and cross-sell existing customers. When it comes to leads, existing customers make much better leads than non-customers.

Smaller, newer, hungrier companies are much eager to collect lead and are much easier to turn into Trade Show Samurais. They listen, learn, practice and execute like masters. It is for this reason that they can outperform the â€œestablishmentâ€ every time.

At the end of the trade-show day, the number of qualifiable leads you bring home is the most concrete measure of your success. Beyond that every other measure is a â€œfeel-goodâ€ about how you did. Leads, whether they are from current customers or potential customers, are the barometer for success. If you are open to this concept the sky is the limit. The salesperson I spoke to is, indeed missing something.