It’s Not Rude to Take Notes 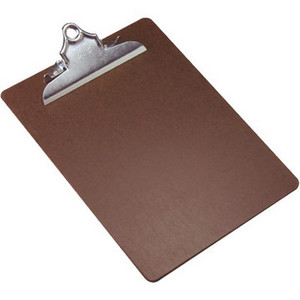 A common excuse used by Trade Show Samurai novices is the notion that an attendee may actually be offended if you take notes while you talk to them. This comes up in my training sessions once in a while, but more often than I would expect and I’m not sure why. I think it is part of a human’s natural defense mechanism. Maybe when a human is confronted with a situation with which he or she feels uncomfortable they try to think of reasons why they should avoid the situation altogether.

Being a Trade Show Samurai means that you honor sales and to honor sales means you must provide meaningful information upon which they can act. Notes are an important part of the program and note-taking is not rude.

If you think about it, it’s sort of rude not to take notes. Attendees will see dozens if not hundreds of different companies in one show. Why put the burden of keeping track of your company on them? They are the customer, their needs are important. Taking note of what they want is step one in decent customer service.

Also, taking notes—structured notes—during a conversation with an attendee is a way to keep on mission when you are in the booth. It keeps your interactions quick and to the point. It also guarantees that your sales staff will be able to make informed judgments about how to prioritize the hundreds of leads you will be giving them.

It’s okay to be nervous about initiating hundreds of conversations with complete strangers at a trade show. But, create barriers for yourself like thinking that taking notes is rude. It’s not rude, it’s the point of being at the show.